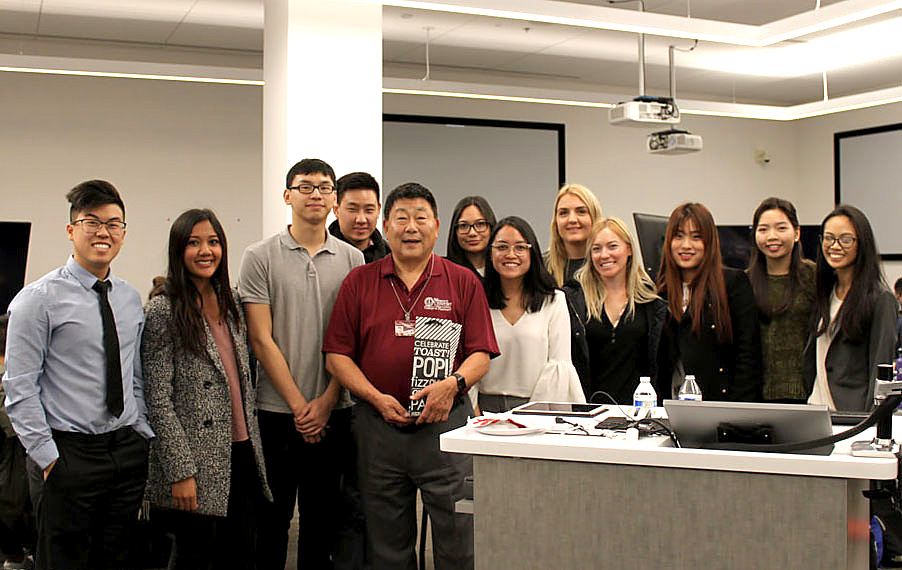 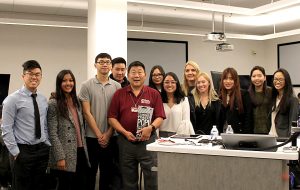 To date, more than 300 WesternU students have received awards totaling more than $425,000.

This year’s dinner will honor College of Pharmacy Professor Sam Shimomura, PharmD. He has served the College of Pharmacy since 1996 as one of its first faculty members. He previously worked 26 years at UC San Francisco and holds emeritus status for his years of outstanding service to that institution. Shimomura received his PharmD in 1970 from UCSF.

“Dr. Sam,” as he is referred to by students, alumni and colleagues, received the California Society of Health-System Pharmacists (CSHP) Lifetime Honorary Membership Award, only the 11th person to receive the honor in the society’s 46-year history.

From 1989 to 1992, Dr. Sam served on the CSHP Board of Directors as president-elect, president, and past president. He also served on the Board of Directors of the American Society of Health-System Pharmacists (ASHP) from 1999 to 2002. In 1995 he received the CSHP Pharmacist of the Year Award and in 2006, the Distinguished Service Award.  Dr. Sam is a Fellow of both CSHP and ASHP.

“In his 48 years as an educator, mentor, and colleague, Dr. Sam has touched the lives of so many and has had a truly remarkable impact on CSHP, the profession and pharmacy education,” said WesternU College of Pharmacy Dean Daniel Robinson, PharmD, FASHP.