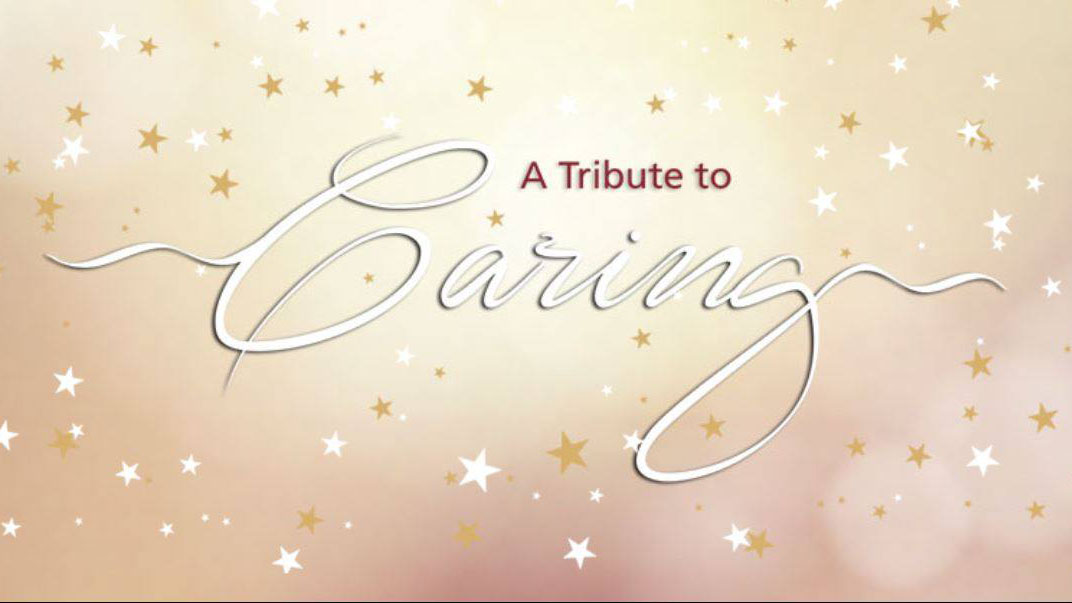 WesternU’s “A Tribute to Caring” gala set for Nov. 3

WesternU’s “A Tribute to Caring” gala set for Nov. 3

Western University of Health Sciences will honor two extraordinary men at its annual “A Tribute to Caring” gala Saturday, November 3, 2018 at the Disneyland Hotel in Anaheim, California.

Proceeds from the event go toward scholarships for incoming WesternU students. Click here to read more about the event and to buy tickets: https://www.westernu.edu/tribute/

WesternU will honor WesternU Board of Trustees Treasurer Ethan R. Allen, DO, with the Lifetime Achievement Award. Allen is best known for his 60 years of caring, compassionate, front-line service as a primary care physician, mentor and educator.

Before his retirement from practice in 2017, he had a bustling primary care practice, including emergency room and hospital patient care duties, where many medical students came to understand the wholeness of osteopathic practice and the application of osteopathic principles and philosophy with Allen as their preceptor, mentor and guide.

Allen was founding chairman of the College of Osteopathic Medicine of the Pacific (COMP) Board of Directors and was in large part responsible for recruiting a visionary educator from the Chicago headquarters of the American Osteopathic Association — Dr. Philip Pumerantz — to establish the fledgling college as its president. COMP officially opened its doors in Pomona, California, in September 1977 and welcomed its charter class of 36 osteopathic medical students a year later. Allen has served on the COMP/Western University of Health Sciences Board of Trustees for its entire existence and currently is the board treasurer.

He continues to teach a few Osteopathic Manipulative Medicine workshops to students on Saturdays.

“Dr. Allen has had a remarkable career in every respect, notably 65 years as a medical practitioner as well as a superb teacher and model of professionalism to generations of students,” said WesternU President Daniel R. Wilson, MD, PhD. “Ethan is a true gentleman and a fine physician who had a pivotal role in the renewal of the profession in California. Without him, there would be no Western University of Health Sciences.”

WesternU also will honor international entrepreneur and philanthropist Leo Chu with the Global Health Education Ambassador Award. Chu and his wife, Ivy, immigrated to the United States in 1975. After arriving in Los Angeles, they started an apparel company called California Ivy Inc.

Over the next 17 years, the company grew to become one of the city’s largest private clothing companies, with over $150 million in sales per year and hundreds of employees worldwide.

Chu is committed to supporting charitable causes domestically and abroad. He serves as Chairman of the Morning Light Foundation, a nonprofit organization in China that builds elementary schools and provides scholarships. To date, the foundation has built over 40 schools and donated hundreds of scholarships. In Los Angeles, he has supported the Special Olympics and several other charitable causes.

“Leo Chu’s life story is one of initiative, innovation and daring,” said Dr. Daniel R. Wilson, President of Western University of Health Sciences. “He and his family took bold steps to succeed in the Southern California business community, then built upon and shared their success by diversifying and ‘giving back’ through a wide variety of philanthropic efforts. Leo embodies the founding principles of WesternU by constantly striving to improve the health and well-being of the communities that his family, employees and customers call home.”