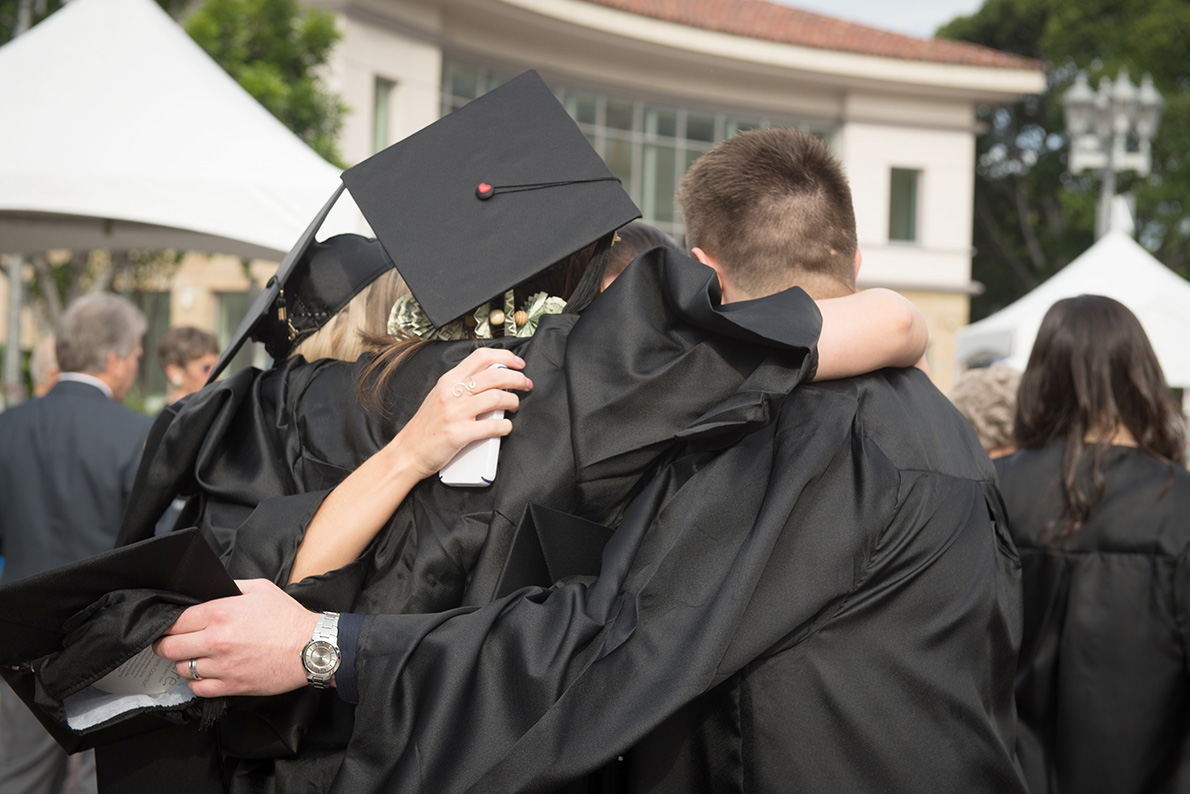 WesternU to confer degrees on 1,000 graduates

WesternU to confer degrees on 1,000 graduates 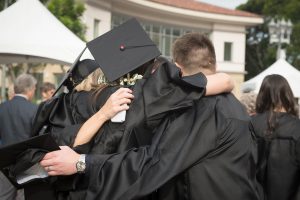 WesternU’s Commencement ceremonies in Pasadena, California May 18-20, 2016 will provide graduates with plenty of reasons to celebrate. (Jeff Malet, WesternU)

About 1,000 graduates will earn degrees from Western University of Health Sciences at Commencement ceremonies May 18-20, 2016 at the Pasadena Civic Auditorium in Pasadena, California.

The College of Allied Health Professions and the College of Podiatric Medicine will kick off the festivities at 9:30 a.m. Wednesday, May 18. Wm. Jahmal Miller, MHA, deputy director of the California Department of Health’s Office of Health Equity, will give the keynote address. The College of Pharmacy and the College of Dental Medicine ceremony will follow at 3 p.m., with American Dental Association President Carol Gomez Summerhays, DDS, serving as the guest speaker.

The College of Graduate Nursing and College of Optometry open the second day of celebrations at 9:30 a.m. Thursday, May 19. Nicholas Webb, a world-renowned innovation thought leader and health care futurist, will give the keynote address. The College of Veterinary Medicine will follow at 3 p.m., featuring keynote speaker Cathy King, DVM, MS, PhD, CEO and founder of World Vets, one of the largest veterinary aid organizations in the world.

WesternU’s Commencement ceremonies in Pasadena conclude at 9:30 a.m. Friday, May 20 with the Graduate College of Biomedical Sciences and the College of Osteopathic Medicine of the Pacific (COMP). David S. Bredt, MD, PhD, global head of neuroscience discovery for Johnson and Johnson Pharmaceutical Group, will give the keynote address.

Among the notable milestones in 2016 are: