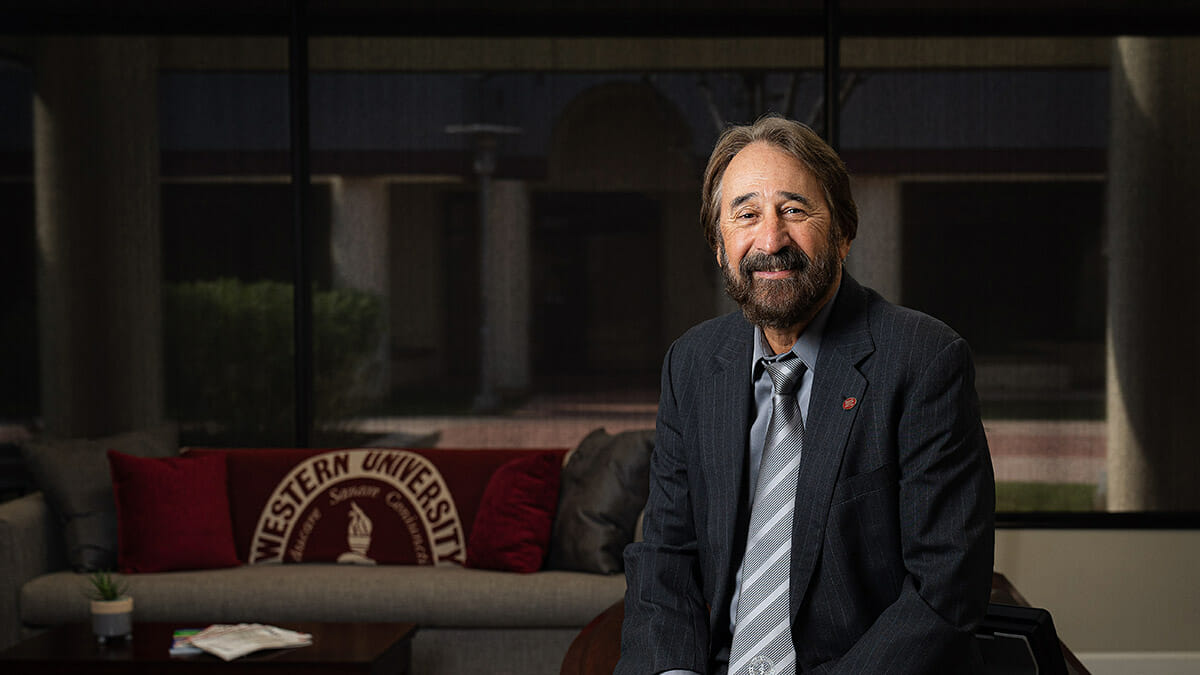 WesternU Provost to present Psycho-Oncology: The role of the Urologist at an international symposium

WesternU Provost to present Psycho-Oncology: The role of the Urologist at an international symposium

Western University of Health Sciences Senior Vice President and Provost David Baron, DO, MSEd, will present “Psycho-Oncology: The role of the Urologist” Sept. 24, 2021, at an international summit focusing on men’s health related to oncology and urology. 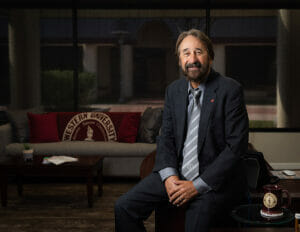 Baron is considered an expert in psychiatry and psycho-oncology. He is a former Chief of psycho-oncology at USC Norris Comprehensive Cancer Center and was recently elected chair of the American Psychiatric Association (APA) Caucus on Global Mental Health and Psychiatry.

“What we know is that men – in general around the globe – tend to not deal with their emotions as well,” said Dr. Baron. “Well, turns out, by not expressing your emotions or trying to deny them, you pay a significant impact on the body’s immune system.”

Baron is scheduled to present on the first night via Zoom at 8:35 p.m. EST on Friday, Sept. 24. More than one dozen invited presenters from around the world are scheduled to speak during the symposium. The symposium is only open to paid registrants.

Baron said he’s excited about international talks like this because it helps people understand the stigma and prejudice against patients with mental illness or mental health issues.

“What I’m particularly interested in and really encouraged by is the increasing global awareness of the importance of mental health in health,” Baron said. “This happens by working together (interprofessionally), which is what we do at WesternU.”