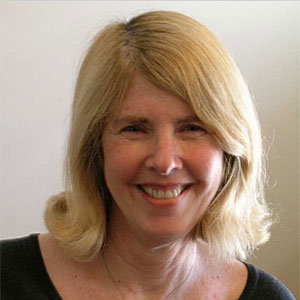 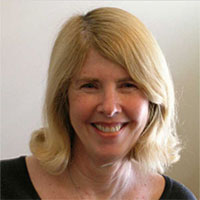 Kay Redfield Jamison, PhD, is a leading expert on manic-depressive (bipolar) illness. She is the Dalio Family Professor in Mood Disorders, Professor of Psychiatry at the Johns Hopkins University School of Medicine, and co-director of the Johns Hopkins Mood Disorders Center. She is also Honorary Professor of English at the University of St. Andrews in Scotland. She is co-author of the standard medical text on manic-depressive illness, Manic Depressive Illness: Bipolar Disorders and Recurrent Depression, which was chosen as the most outstanding book in biomedical sciences by the American Association of Publishers. 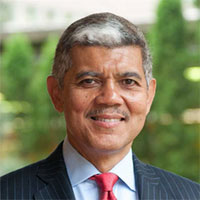 Dr. Jamison has written more than 125 scientific and clinical articles about mood disorders, suicide, creativity, and lithium. Her memoir, An Unquiet Mind, which chronicles her own experience with bipolar disorder, was on The New York Times bestseller list for five months and was translated into 30 languages. Night Falls Fast: Understanding Suicide was a national bestseller and was selected by The New York Times as a Notable Book of 1999. Exuberance: The Passion for Life was selected by The Washington Post, The Seattle Times, and The San Francisco Chronicle as one of the best books of 2004 and by Discover magazine as one of the best science books of the year. Nothing Was the Same was chosen by The Washington Post as one of the best books of 2009.

Dr. Jamison is a Fellow of the American Academy of Arts and Sciences and the recipient of numerous literary and scientific awards, including the Lewis Thomas Prize, the Sarnat Prize from the National Academy of Medicine, and a MacArthur Fellowship. Her book Robert Lowell: Setting the River on Fire, a biography of Pulitzer Prize-winning poet Robert Lowell, was published by Knopf earlier this year. 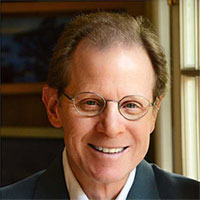 Dr. Wilson’s research has focused on glaucoma and blindness in populations from the Caribbean to West Africa. He is a member of the National Academy of Medicine (Institute of Medicine).

Dan Siegel, MD, is a clinical professor of psychiatry at the UCLA School of Medicine and is the founding co-director of the Mindful Awareness Research Center at UCLA. He is also Executive Director of the Mindsight Institute, which focuses on the development of mindsight, the teaching of insight, empathy, and integration in individuals, families and communities.

Dr. Siegel has published extensively for professional and lay audiences. His four New York Times bestsellers are: Mind: A Journey to the Heart of Being Human; Brainstorm: The Power and Purpose of the Teenage Brain; and two books with Tina Payne Bryson, PhD: The Whole-Brain Child and No-Drama Discipline. His other books include The Developing Mind (2nd Ed.), Mindsight, The Mindful Brain, and The Mindful Therapist.