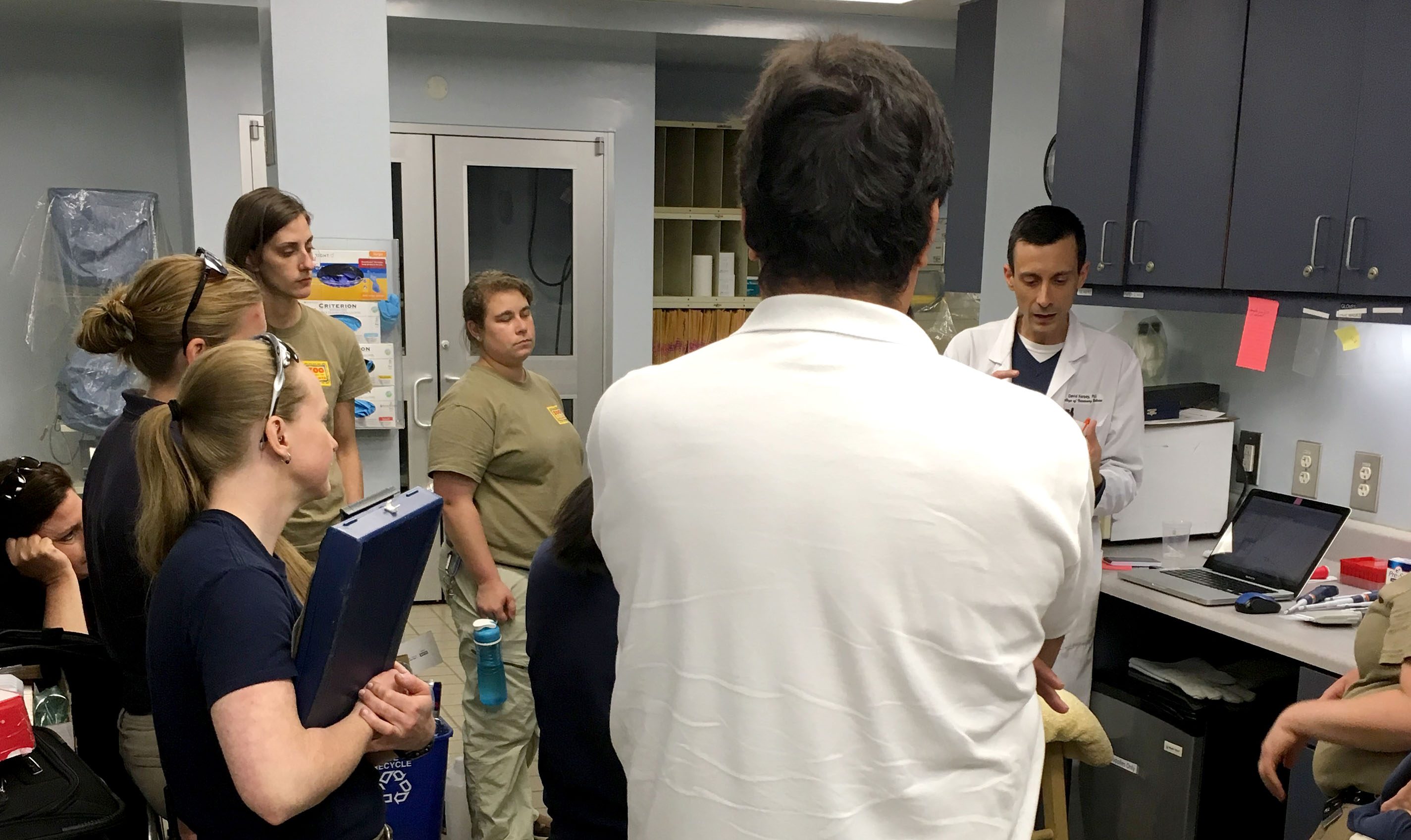 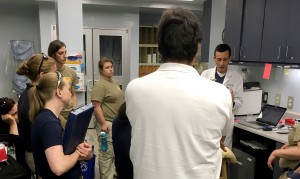 The teams opted to employ AI when hormonal and behavioral indicators suggested that Lun Lun had entered her species’ critically brief window of fertility, according to a Zoo Atlanta press release.

Female giant pandas are fertile for just two to three days a year, and this short period dictates that AI be performed within hours of ovulation

Kersey, an expert in giant panda endocrinology, began onsite hormone monitoring at Zoo Atlanta on March 20, five days after noting the changes in hormones that precede estrus. He detected a hormonal change associated with ovulation on the morning of March 28.

“In all breeding years, we provided opportunities for natural mating; however, the mating pair do not have a history of natural mating,” Kersey said. “Therefore, when we determined that the signs were not present for mating this year, AI was left as the only opportunity for fertilization this breeding season.”

“Time is of the essence in giant panda breeding season. Giant panda females are known for their ephemeral period of fertility, and our pair, as in previous breeding seasons, did not demonstrate interest in mating this year,” Hayley Murphy, DVM, Vice President of Animal Divisions at Zoo Atlanta said in a press release. “Given Zoo Atlanta’s long-term investment in this endangered species, and given the success of our giant panda program thus far, we are hopeful that Lun Lun, who has proven herself to be an outstanding mother, will once again be able to bring a new addition to a population of animals that have become global icons for the conservation of wildlife and wild places.”