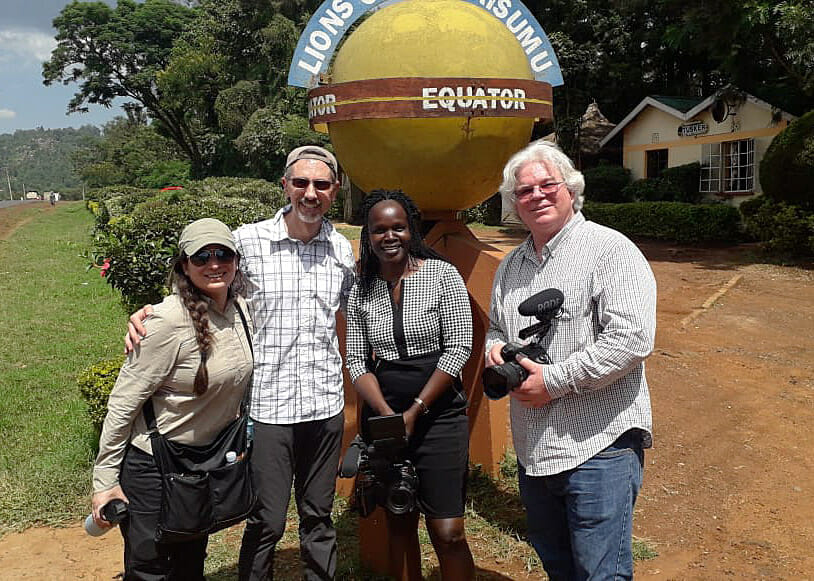 College of Osteopathic Medicine of the PacificProspective Students

Western University of Health Sciences employees Joseph Marilo and Gary Wisser were part of a documentary production crew who went to Kisumu, Kenya in February 2020 to film training of community health workers for a pilot program designed by WiRED International.

WiRED International is a non-profit organization that provides free medical and health education to underserved communities around the globe. 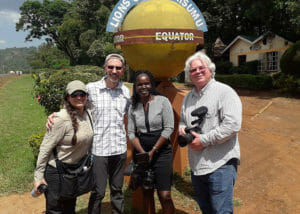 Marilo, a senior instructional media producer for WesternU’s Center for Excellence in Teaching and Learning (CETL), and Wisser, an educational 3D visualization specialist for CETL have been working together for more than 20 years. They traveled nearly halfway across the world, leaving February 12, 2020, meeting other crew members in Africa.

According to WiRED, “the video tells the compelling story of community health workers (CHWs) who provide a critical link between the medical community and populations in need of clinical services and disease prevention. The film shows why and how CHWs are trained and how they save lives in their communities.”

It started in August 2019, when Marilo received an email from Dr. Maryam Othman, Associate Professor and Director of Community Service Learning, WesternU College of Osteopathic Medicine of the Pacific (COMP). Othman and former WesternU employee Suellen Crano, PhD, serve on WiRED’s Board of Directors.

“We’ve documented her students discussing their overseas service-learning experiences in places like Peru, Spain, China, and Thailand,” Marilo said. “During one of our testimonial shoots, I mentioned to Dr. Othman that documenting our students while abroad rather than after-the-fact may make for more compelling stories…and, naturally, offered my services. She remembered that offer.”

After months of Zoom meetings, emails and phone calls with the core production crew, pre-production planning was completed.

WesternU not only supported Marilo and Wisser to be part of this project as cinematographers and, for Marilo, also a postproduction assistant, but also provided the necessary production gear. 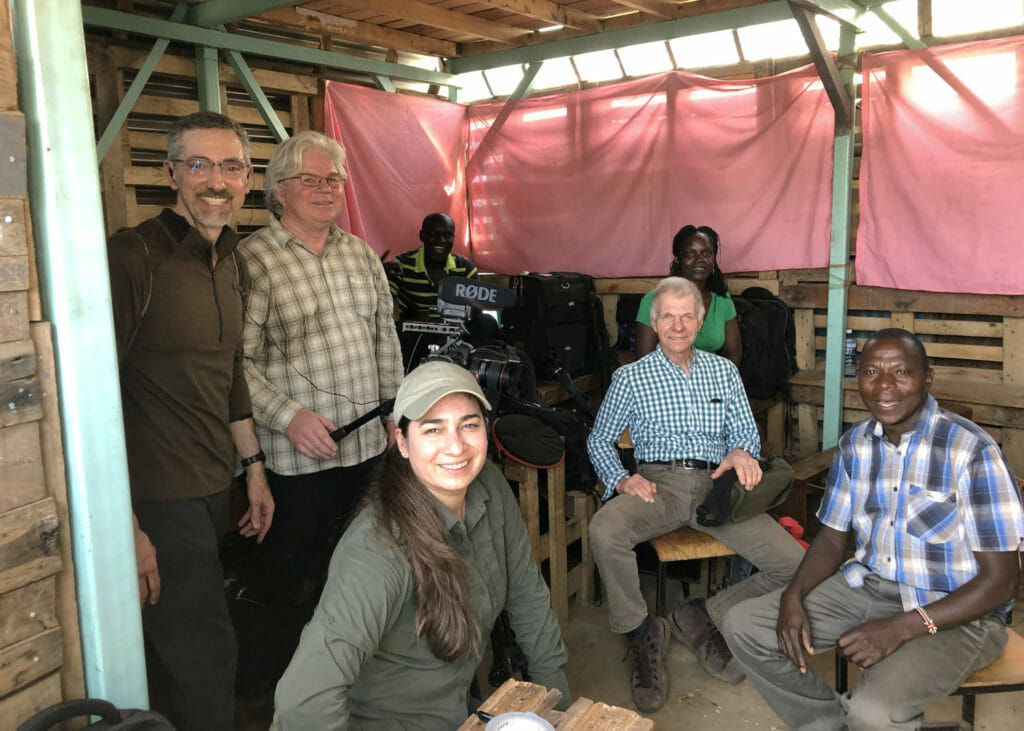 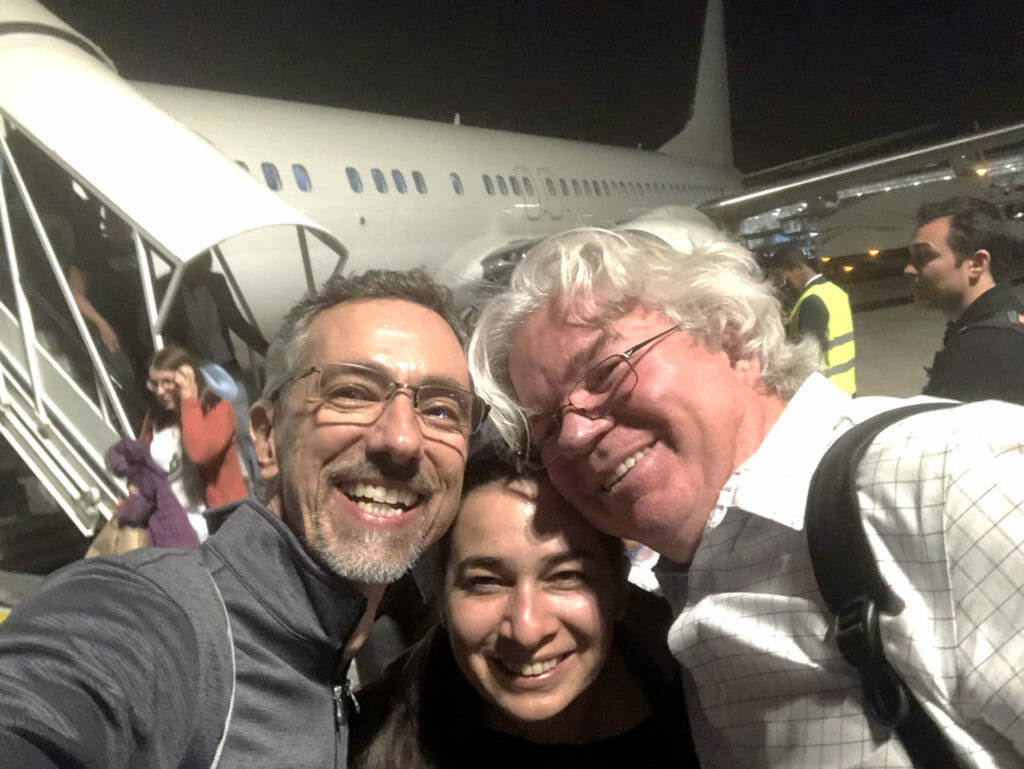 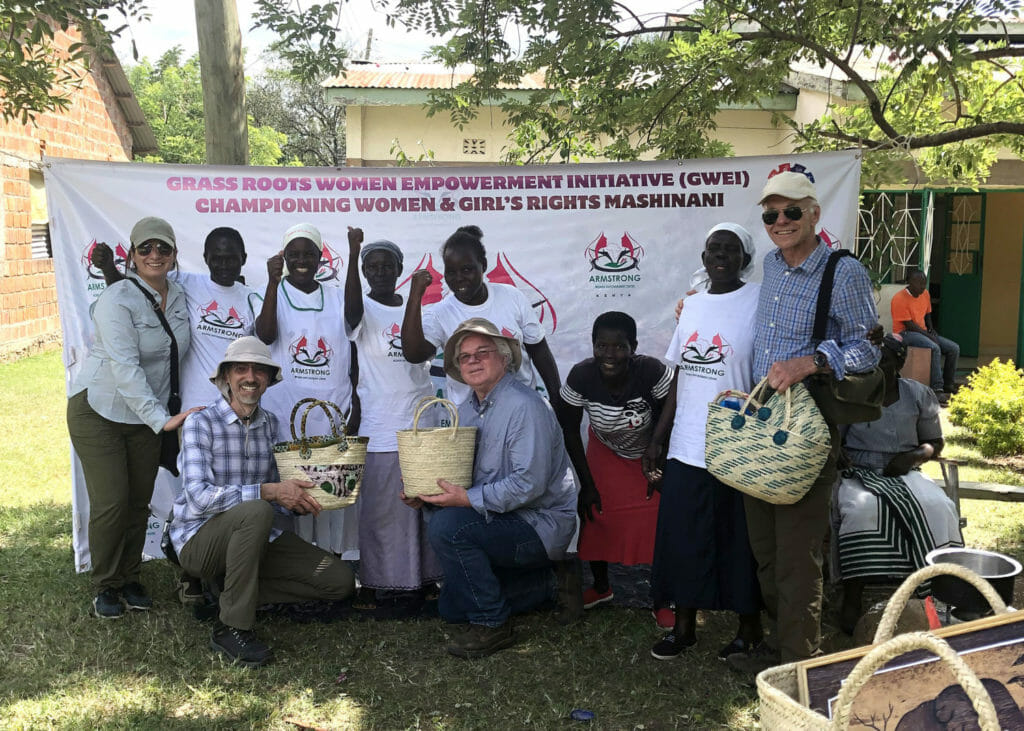 Wisser said they had video meetings with the director almost every Sunday lasting hours but didn’t meet in person until hours before catching a flight from Los Angeles International Airport.

“We were going to be a long way from the video studio (on campus), but we couldn’t bring everything,” Wisser said. “We each had a large backpack and a carry-on bag that was used to transport lots of very fragile video equipment.  Those bags of equipment would be our constant companions for ten days.”

Marilo said the production schedule was intense with long hours and hot and dusty days.

“The (local) team in Kisumu was amazing,” Wisser said. “I don’t think I have ever met a more passionate group of people.  Most of them had events in their personal lives or with family members that led them to want to make a difference in the future of their communities. WiRED International provided them a chance to gain knowledge that they could take back to their village.”

They filmed at many different locations, including Maseno, the only university to straddle the Equator, and an informal school in the slums of Obunga where children received toothbrushes for the first time, Marilo said.

“The trip was transformative. I’ve never traveled so far, been so exhausted, and felt so fulfilled,” Marilo said. “We don’t choose where we are born, but we certainly have the capacity to choose how we live where we live.”

“I now see many things that we take for granted. I see resources that we waste, and health knowledge that we ignore,” Wisser said. “I am always thinking about my friends in Kenya and how much they do for each other.  I understand that the help we can give them in the way of health education will be multiplied by a group of caring, loving people in Kisumu, Kenya, and other communities throughout the world that WiRED International serves.”

The documentary is currently enrolled in more than a dozen independent film festivals and was made available to watch on YouTube August 26, 2020.

“None of this would have been possible without the support of so many individuals,” they said. “We are grateful to WesternU President Daniel R. Wilson, MD, PhD, for his trust and confidence, Senior Vice President and Founding Chief of Mission Integration Stephanie Bowlin, EdD, PA, and her team for providing the support needed to make this possible.