WesternU
Alumni and GivingCollege of Osteopathic Medicine of the PacificProspective Students 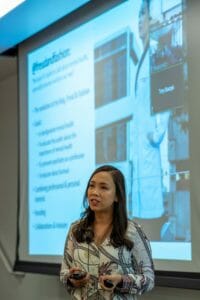 Western University of Health Sciences College of Osteopathic Medicine of the Pacific alumna Vania Manipod, DO ’08, is now a psychiatrist in private practice and popular on social media. But she had an inauspicious start to her medical career as a first-year COMP student.

She failed her first Osteopathic Manipulative Medicine (OMM) practical exam. Her first reaction was to think about quitting. But she re-applied herself, retook the exam and passed.

“Failure is not a bad thing. I learned different ways to study,” Manipod said. “Part of you is afraid of failure. I want you to know there are ways to grow from it.”

Manipod returned to the WesternU Pomona campus on Friday, October 18, 2019 to talk to students about psychiatry and social media. The talk was organized by WesternU’s Club of Psychiatry Enthusiasts.

Manipod chose to specialize in psychiatry because that rotation sparked her interest, and on rotations she wanted to better understand her patients.

“I wanted to ask people about their backgrounds, even when I was on surgery rotations. There’s no time for that on surgery rotations, but all those things are important,” she said. “We need more psychiatrists to show that your medical and physical symptoms are not going to improve if psychologically and mentally you are not improving. So that’s where I knew I could make a difference.”

Manipod began blogging during her residency in 2010 and now has a popular website, www.freudandfashion.com, and social media accounts. Those interested in social media must establish goals, she said. Otherwise, many become overwhelmed because they don’t know what to post.

“Well, what is your goal? Why do you want to be on social media?” Manipod said. “My goal has always been to destigmatize mental health, to educate the public about the importance of mental health, to promote psychiatry as a profession because there aren’t very many psychiatrists out there on social media, (and) also to educate about burnout. I openly talk about having been in therapy to overcome burnout. My goal is to help other health professionals, especially physicians.” 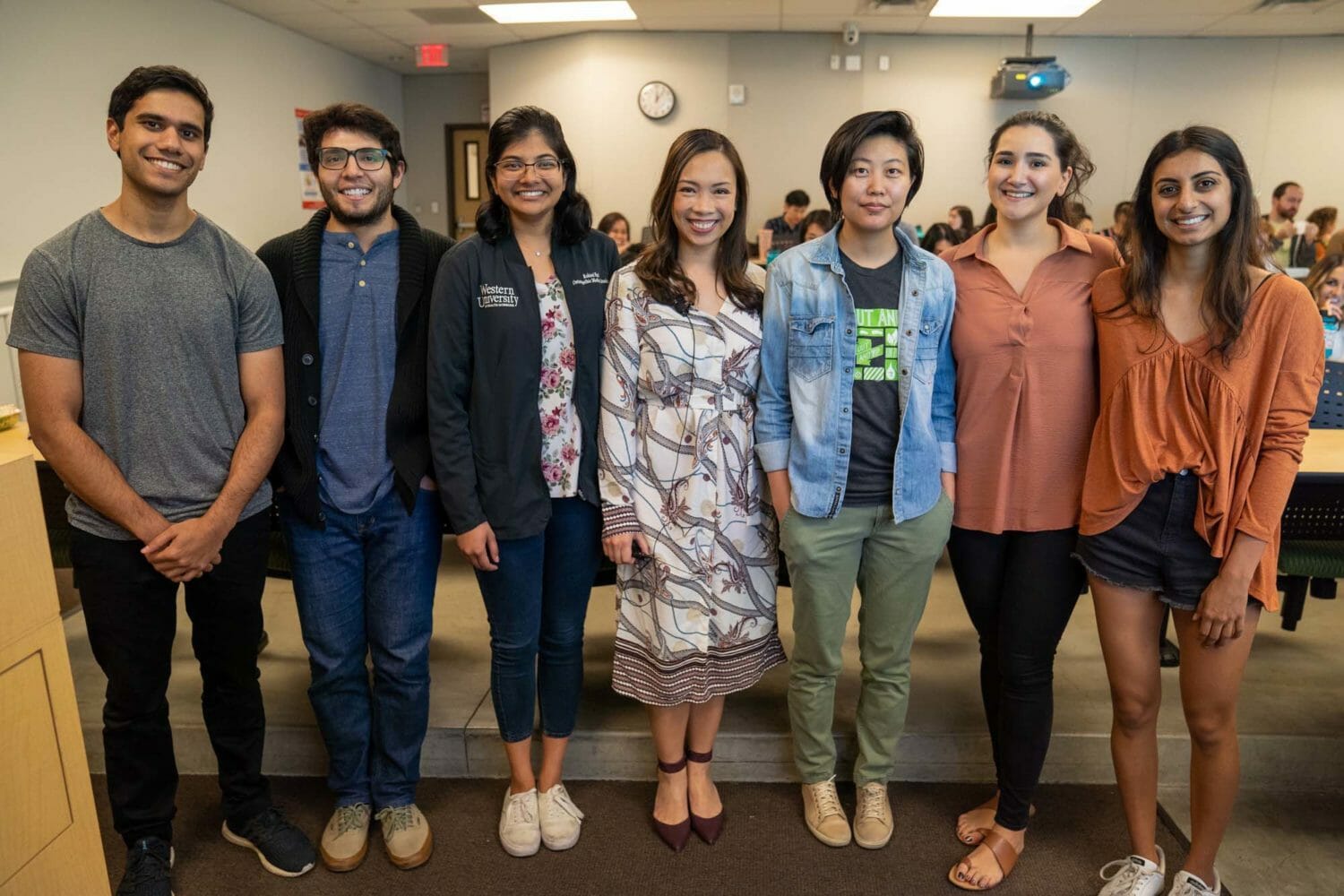