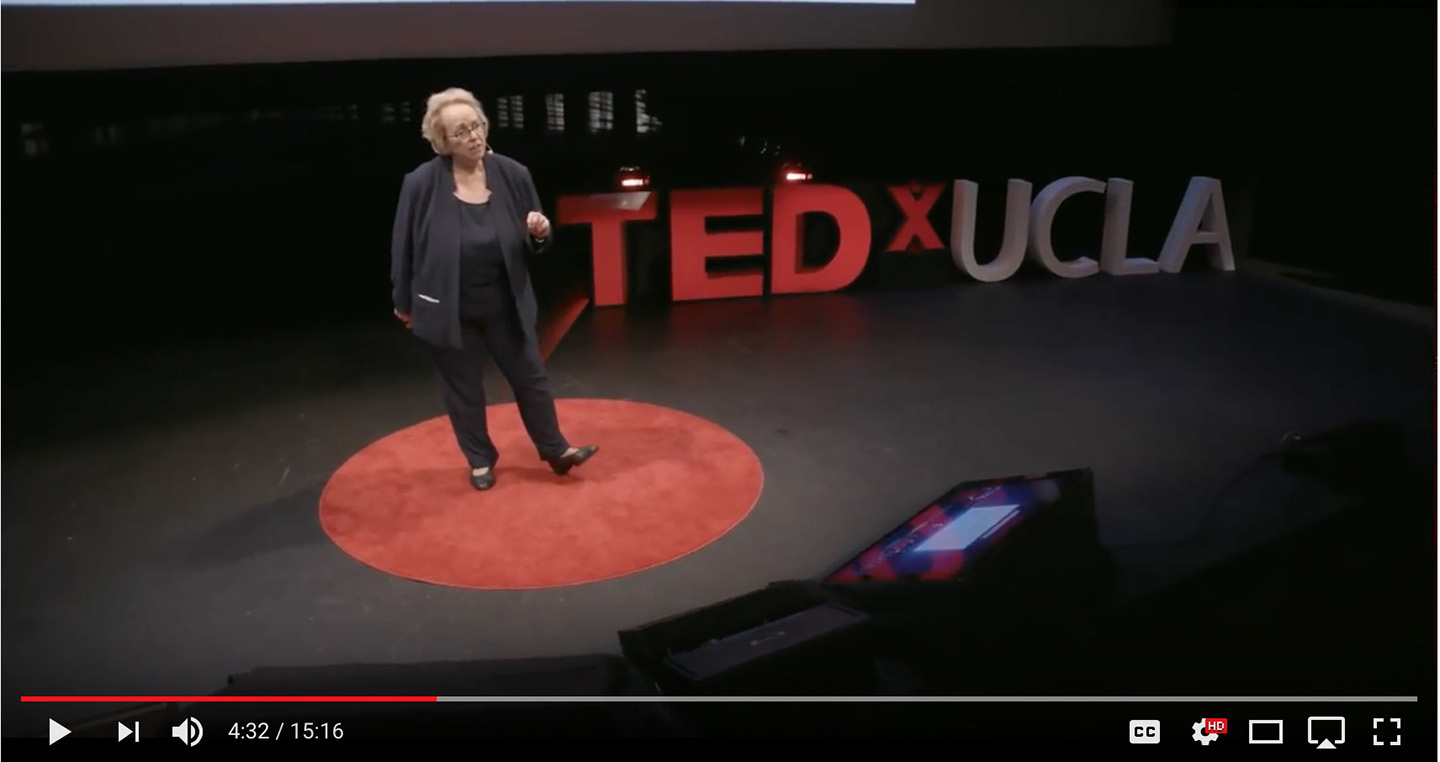 Western University of Health Sciences College of Veterinary Medicine Professor Tracey McNamara, DVM, Diplomate ACVP, played a vital role in the discovery and monitoring of West Nile virus in New York in 1999 while serving as senior zoo pathologist at the Bronx Zoo.

Early warning of the disease was missed by more than two months because that warning came in the form of crows, and nobody cared about crows, McNamara said.

“Perhaps the question we should be asking is, if those crows had been diagnosed in early June would there have been dead people in New York City in the middle of August?” McNamara said.

Nearly 20 years later, nothing has changed. The U.S. has not improved its biosurveillance efforts and it remains vulnerable to zoonotic threats – infectious diseases spread between animals and people, McNamara said.

“This system virtually guarantees that we will not find an emerging zoonotic threat until we have people in emergency rooms or bodies in the morgue,” she said.

McNamara shared this urgent message at the TEDxUCLA conference “Waves” in April 2018. Her full presentation, “Canaries in the coal mine,” is now available online.

Other governments worldwide are now taking a “One Health” approach to preventing the next pandemic – finding diseases that threaten human health by looking at the interface between agricultural species, wildlife and the environment.

But the U.S. has not adopted this approach, according to McNamara. Instead, the U.S. is spending most of its money on finding diseases in people, some money on agricultural species, and some on free-ranging wildlife. The agencies responsible for each grouping are siloed and stay in their own lanes.

“At the turn of the century, Rudolf Virchow said, ‘Between humans and animals there are no dividing lines, nor should there be.’ It is time to take that 40,000-foot viewpoint again and look across all species and recognize that we are all animals and these artificial, man-made, bureaucratic divisions are working against us,” McNamara said. “If we don’t find a way to think outside of the box, we may all very well find ourselves in boxes underground. We must stop ignoring animals in urban settings or we will serve as the canaries in the coal mine.”