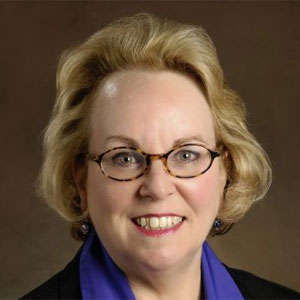 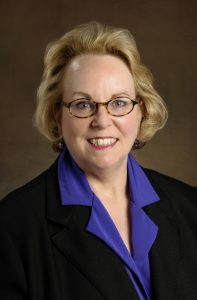 The U.S. has seen numerous zoonotic disease outbreaks in recent years, yet it is woefully unprepared for the next one, according to Western University of Health Sciences College of Veterinary Medicine Professor Tracey McNamara, DVM, Diplomate ACVP.

McNamara will bring this urgent message to the TEDxUCLA conference “Waves” on Saturday, April 7, 2018 at Royce Hall, UCLA. Click here for more information and to buy tickets: https://tedx.ucla.edu/

McNamara, while serving as senior zoo pathologist at the Bronx Zoo in 1999, is credited for serving a central role in discovering and monitoring the outbreak of West Nile virus in the U.S. The American Veterinary Medical Association in 2002 honored her with its President’s Award for “her contributions and dedication to animal, human and public health (for) overcoming obstacles and resistance to identify West Nile virus (and for utilizing) the facilities of zoos to establish surveillance and monitoring programs to control and combat the disease.”

Governments worldwide are now taking a “One Health” approach to preventing the next pandemic – finding diseases that threaten human health by looking at the interface between agricultural species, wildlife and the environment.

But the U.S. has not adopted this approach, according to McNamara. Instead, the U.S. is spending most of its money on finding diseases in people, some money on agricultural species, and some on free-ranging wildlife.

“In putting all of our focus and funding into detecting disease in humans, we end up using taxpayers as sentinels for biological events,” McNamara said. “All of the recent emerging infectious diseases have jumped from animals to humans. It is plain old common sense to find these public health threats in animals before they spill over to humans. But our rigid bureaucracies currently make it impossible for the U.S. government to fix this.

“The CDC does humans. USDA does cows. No one does anything about the ‘canaries in the coal mine’ right in front of us – all the animals found in crowded urban environments. Dogs and cats seen by vets in practice, animals in shelters, zoo animals, local wildlife handled by rehabilitators – none of these animals fall under anyone’s jurisdiction or surveillance,” McNamara added. “We must stop ignoring the animals in urban settings or we will serve as the canaries in the coal mine. Our system is designed to find diseases only if people are already in emergency rooms or the morgues. Unless this is addressed, unless we think outside of the box, we may all find ourselves in boxes – underground.”