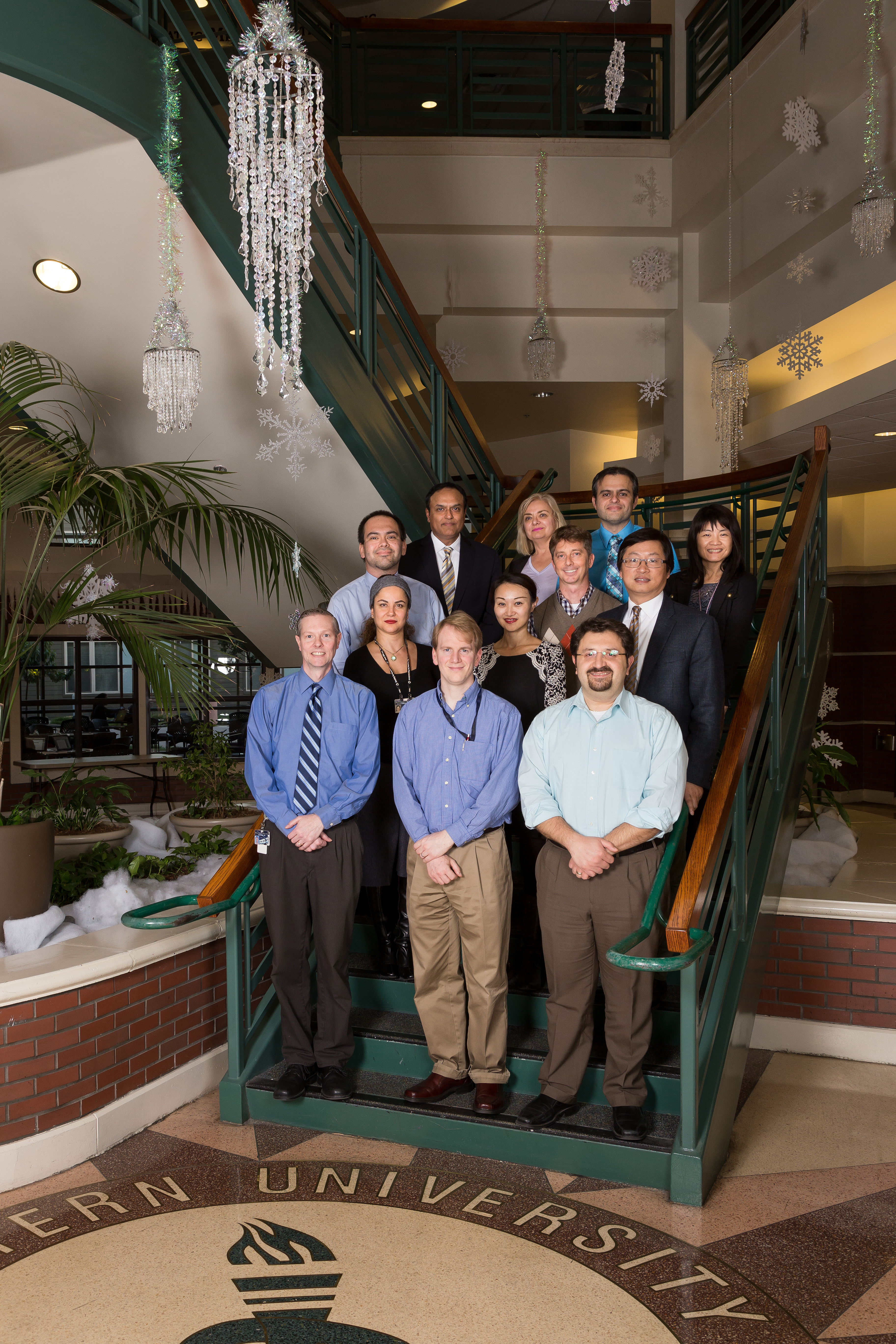 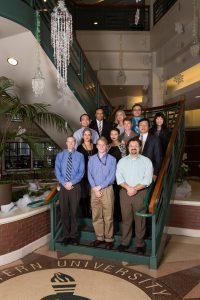 Western University of Health Sciences’ College of Pharmacy (COP) is ranked fourth among private schools of pharmacy nationwide in total research grant funding, and topped $2 million for the first time.

COP reported more than $2 million in grants for the government’s fiscal calendar ending Sept. 30, 2015, ranking it fourth among private colleges of pharmacy in the U.S., behind the University of Southern California, Northeastern University and Duquesne University, according to the American Association of Colleges of Pharmacy.

“I am particularly proud because our research success reflects the collective effort of our faculty, and not just the success of one or two highly funded researchers,” said COP Dean Daniel Robinson, PharmD. “We set research as a priority, and we now have all of our pharmaceutical sciences faculty involved in sponsored research.”

COP has been in the top 10 in research funding for private universities for four straight years, ranking No. 10 in 2012, No. 7 in 2013, and No. 3 in 2014. COP also is ranked second nationwide among private schools of pharmacy in Non-Federal Grant Funding (public, state and private association and foundations) at about $1.3 million.

The United States is home to 135 schools and colleges of pharmacy, including 69 private institutions and 66 publicly supported institutions.

The success of COP’s research efforts can be attributed to Dean Robinson’s support, O’Barr said.

“Sustained financial support from the Dean has allowed us to purchase major pieces of equipment and build strong graduate and post-doctoral programs,” he said. “It is this support that has expanded our technical skills, enhanced our research productivity, and boosted our national ranking.”