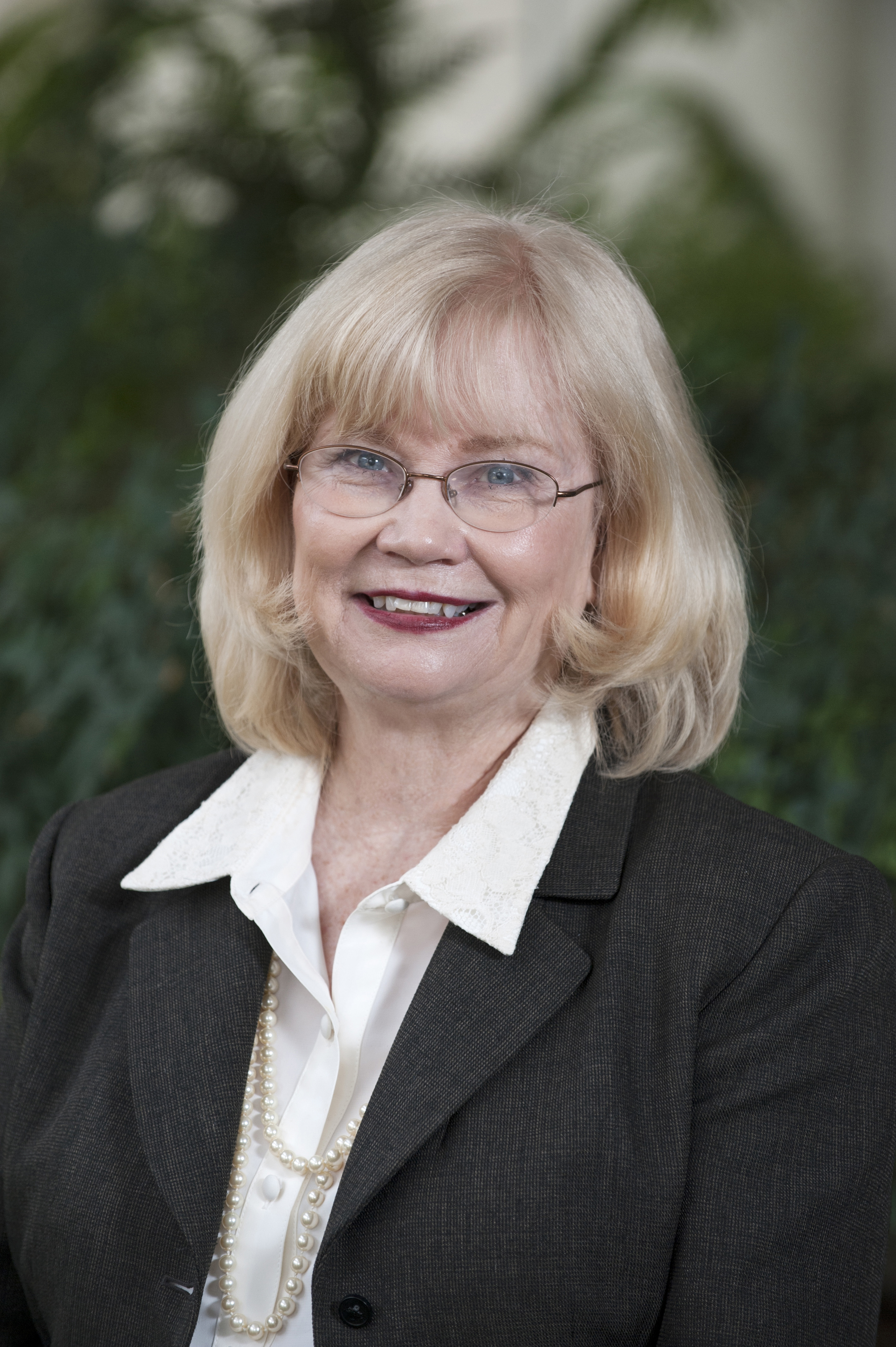 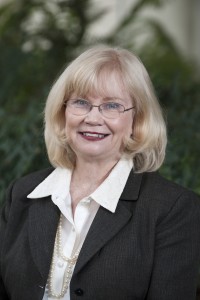 Western University of Health Sciences College of Graduate Nursing Founding Dean Karen Hanford, EdD, MSN, FNP, will step down from her position as Dean April 15, 2016. She will take a sabbatical leave and then return as a CGN faculty member.

Mary Lopez, PhD, RN, currently Associate Dean of Research and Administration and the Director of the RN to MSN Program in the College of Graduate Nursing, has agreed to serve as Interim Dean while the search for Dean Hanford’s successor is conducted. Dr. Lopez earned her PhD at Azusa Pacific University, Masters of Science in Nursing at California State University Los Angeles, Bachelors of Science in Nursing at California State University, Fullerton and Associate Degree in Nursing at Pasadena City College. Her clinical background includes critical care, oncology, and administration.

WesternU Interim Provost Steven Friedrichsen, DDS, announced the leadership change with a mixture of appreciation, pride and gratitude in a message to campus.

“Appreciation, because of how Dean Hanford has led CGN to its premier standing in the health sciences education firmament since the college’s inception just 19 years ago,” he said. “Pride, because of the way CGN continues to innovate, and to challenge itself and nursing education as a whole to always do better, learn more, teach more, be more. Gratitude, because the foundation she built, and has built upon for two decades, remains sturdy but flexible, ensuring that her legacy of leadership will support the efforts CGN undertakes in the years to come.” 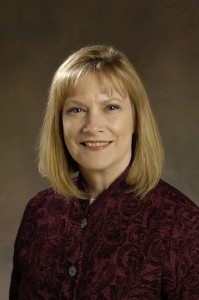 Hanford was recruited to serve as founding dean in 1997 at the WesternU satellite campus in Chico while working at California State University, Chico, where she was an Assistant Professor in the School of Nursing and also a Family Nurse Practitioner.

She is the author of numerous academic articles and book chapters, has garnered more than $2 million in grant funding over her career, and has served in a variety of nursing leadership roles, including as a liaison for the American Association of College Nursing, an online education consultant to the Keck Graduate Institute, and a consultant to the School of Nursing at the University of Minnesota. Further, she has been an adviser to the California Institute of Nursing and Health Care on nursing education redesign for California. Her areas of expertise include internal medicine, leadership, curriculum design, and administration. Her areas of research include distance learning and organizational leadership.