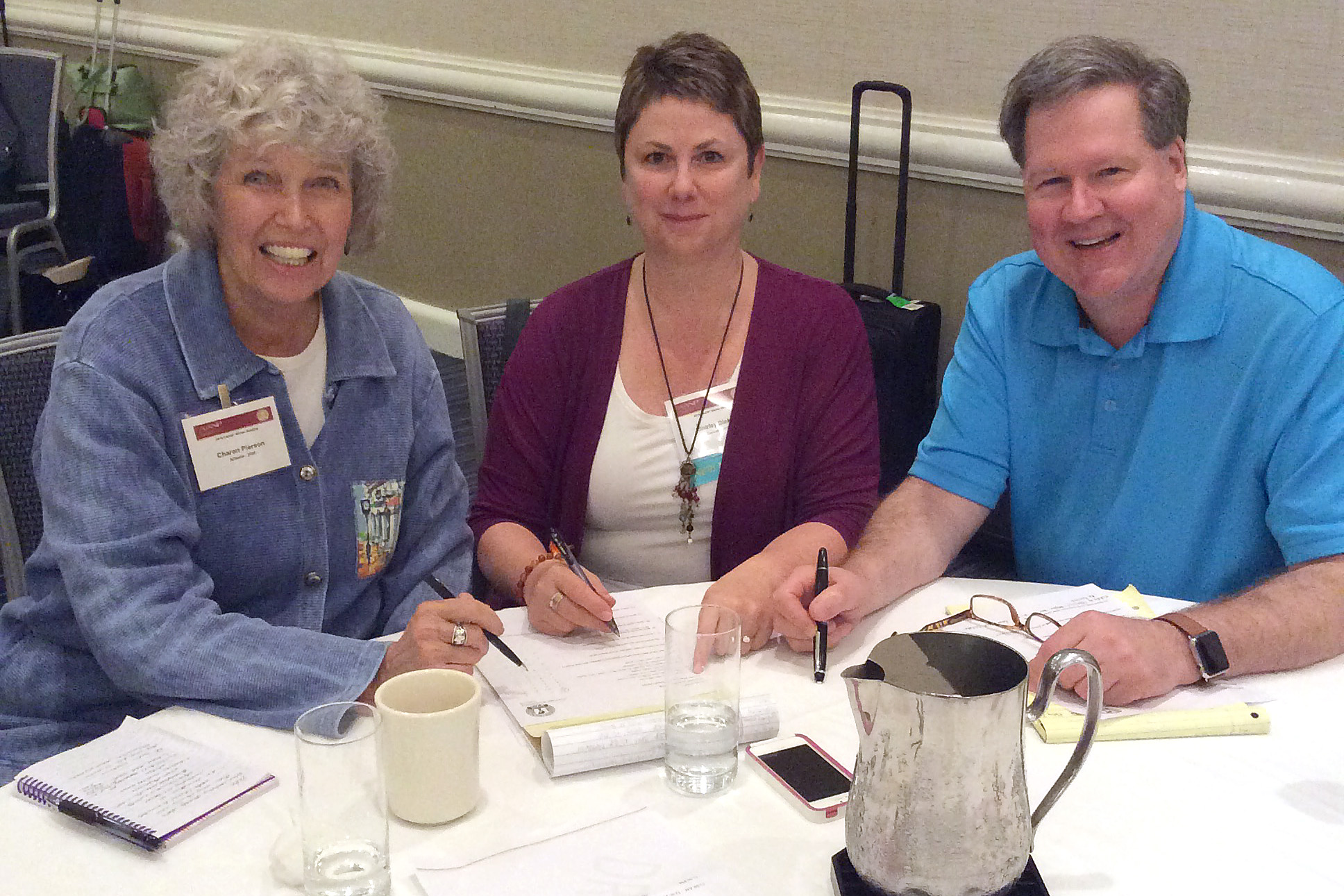 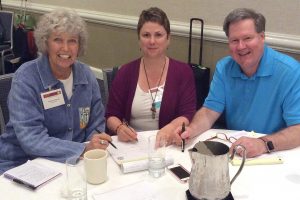 Western University of Health Sciences’ College of Graduate Nursing is prominently featured in the new issue of the Journal of the American Association of Nurse Practitioners (JAANP), which focuses on how “Nurse Practitioners Contribute to the Health College Campus.”

“It’s been an honor to serve as one of the guest editors for JAANP,” Hicks said. “It brought home the value of what nurse practitioners really do. With more than 950 million nurse practitioner visits in this country annually, NPs are an important part of the health of the nation.”

“Not a lot is written about the breadth of how nurse practitioners contribute to health in the college setting,” Hicks said. “Nurse practitioners care for more than just sick students. They actually are in a position to care for the health of the campus. We’ve been fortunate to have a number of students at WesternU focus on student health through DNP projects. This was a way to showcase those projects.”