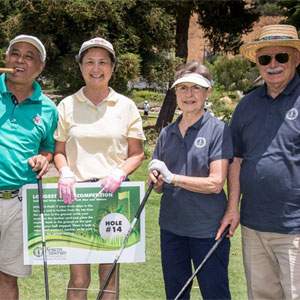 The money raised will add a seventh scholarship to be awarded next year to deserving students. Six scholarships were awarded from the endowment this year. 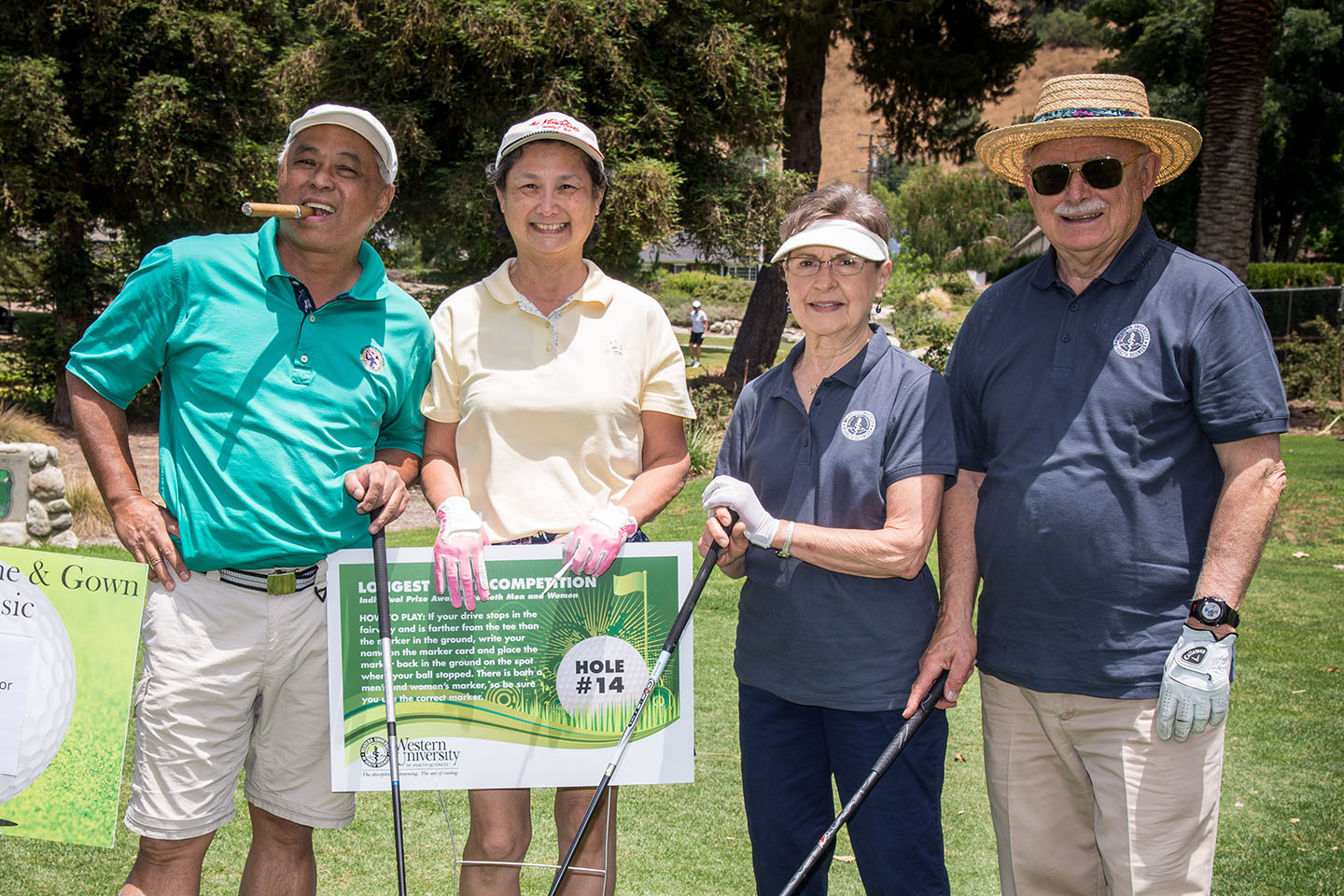 Tournament sponsor T.F. Chen, DDS, underwrote all green fees, carts, lunch and dinner for dozens of enthusiastic golfers who participated in the scramble-format tournament on June 12, 2017 at Glendora Country Club.