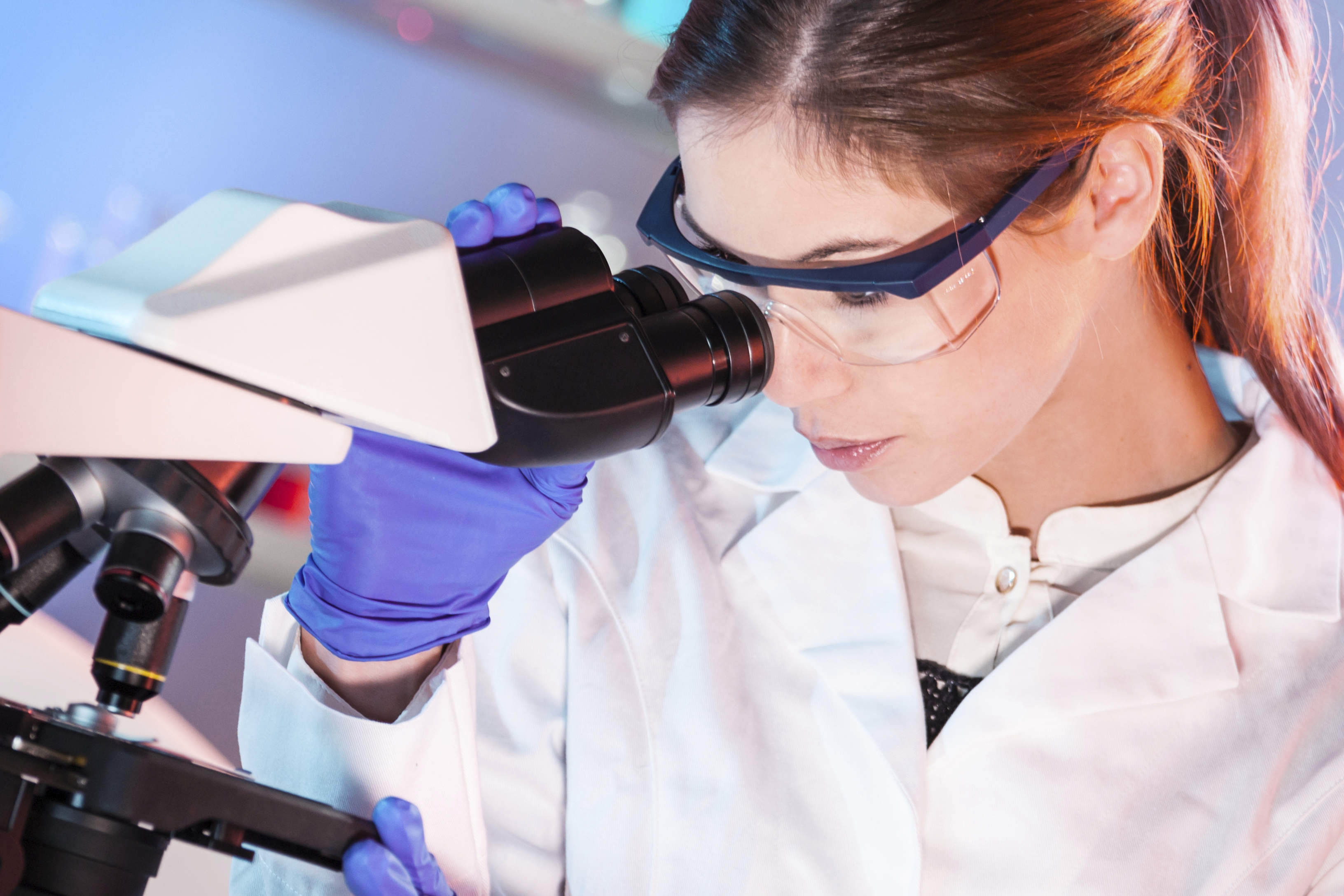 Spirituality Expert to Speak at WesternU

Spirituality Expert to Speak at WesternU

Spirituality may seem like the opposite of science, but physicians are

beginning to take note of studies linking that intangible element with

their patients’ good health. The public can learn more about the subject

on Thursday, September 2, when Christina M. Puchalski, MD, addresses the

issue during lectures at Western University of Health Sciences (WesternU)

in Pomona and Borders bookstore in Montclair.

Dr. Puchalski’s first discussion is entitled “”The Role of Spirituality in

End of Life Care: A Time to Listen and Care.”” It will take place at noon

“”The idea of addressing spirituality when treating patients fits well with

WesternU’s humanistic emphasis and with the osteopathic approach of total

Osteopathic Medicine of the Pacific. “”Spirituality is an important part of

the healing process, and an important part in the development of any

Considered a national expert on the topic, Dr. Puchalski is an assistant

Washington University’s School of Medicine in Washington, D.C. She is also

Improve Care of the Dying. She serves as director of education for the

National Institute of Healthcare Research, and has been featured on ABC

World News Tonight and in The New York Times, The Washington Post and The

Dr. Puchalski said that an increasing amount of data shows a correlation

between spirituality and health.

inability to have personal relationships with their doctors, and they are

demanding that physicians spend more time with them focusing on more

aspects than just the physical,”” she said. “”I’m pleased to speak at

WesternU because it’s an osteopathic school, and their philosophy of a

holistic care approach is right in line with these ideas.””

is the role of spirituality in medicine?”” by Mark Moran), an increasing

spiritual lives as well as their physical ailments. The article states

that more than 50 U.S. medical schools offer elective courses in

WesternU’s Dr. Kasovac agrees that the issue is gaining publicity in the

“”I think the medical profession is finally giving spirituality its due

recognition,”” he said. “”It makes a lot of sense; it’s an important aspect

of the human race and we need to embrace it as caregivers.””

After her appearance at WesternU, Dr. Puchalski will lead another

discussion at 7 p.m. Thursday, September 2, at Border’s bookstore in

Montclair. The theme of that presentation will be “”Integrating

Claremont, and earned a bachelor’s and masters degree from UCLA.