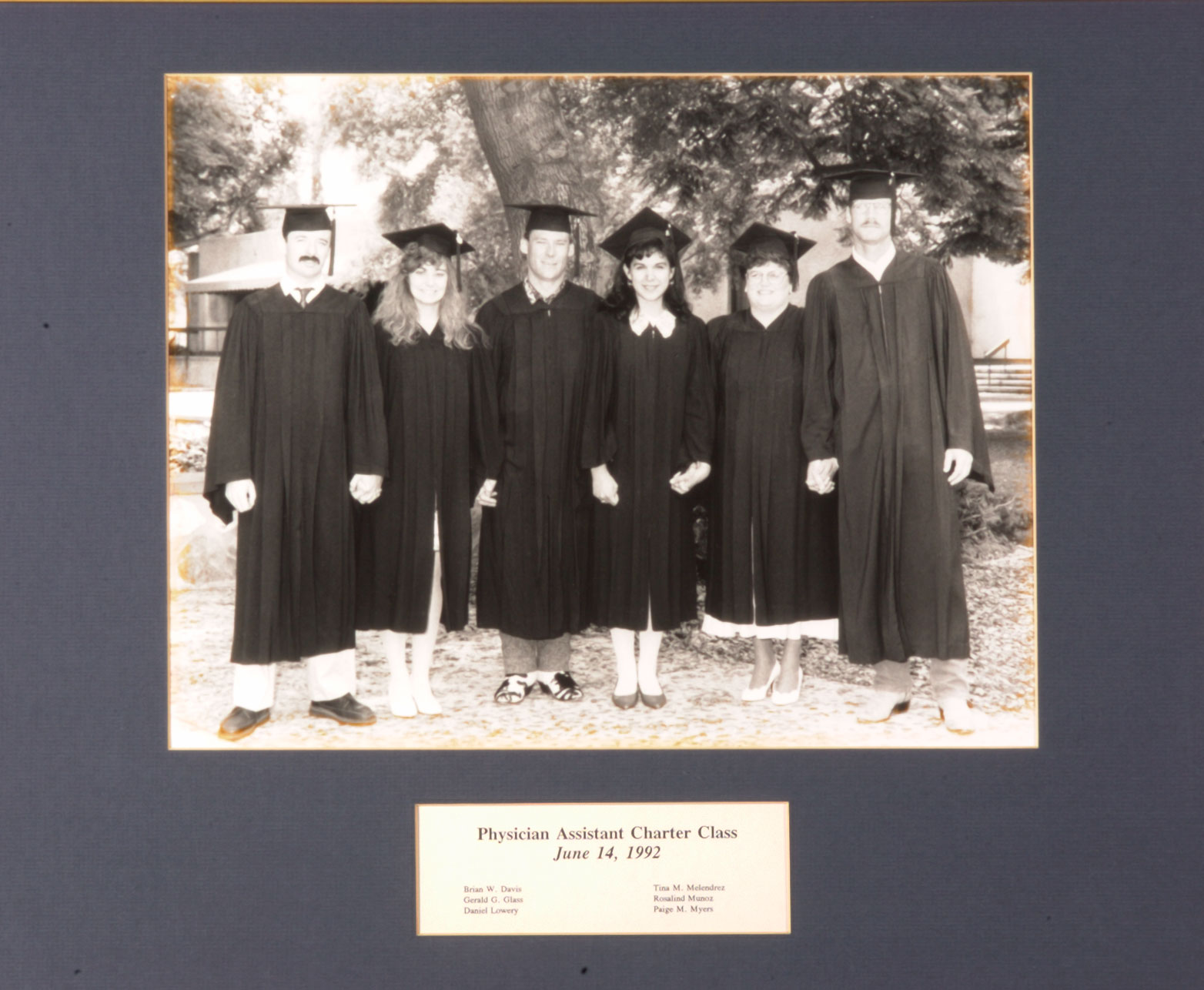 The Physician Assistant (PA) profession is turning 50 years old in October 2017, evolving in number, purpose and prestige from its origins to now.

The PA profession in other forms has been around for a longer time than people think. For example, in the mid-1600s, the German military trained medical assistants, also known as field or barber surgeons, but more commonly called Feldshers. In the early 1800s the British military utilized assistants to physicians called loblolly boys, who helped in the care of sailors. The name changed to surgeon’s steward, bayman, and eventually became hospital corpsman. Eventually the name corpsman became used in America. In 1891 the first company of medical corpsman trained in the Hospital Corps at Fort Riley, Kansas. The medic concept also was born in Puerto Rico, but the corpsmen were called practicante.

In the 1940s, Community Health Aides and Doctor’s Assistants were used in rural based general practice. Doctor’s Assistants were very common in North Carolina. In the midst of World War II, Eugene Stead, Jr., MD, devised and implemented an important accelerated three-year medical curriculum resulting in physicians for immediate service in the military.

The late 1950s and early 1960s were a time plagued by a shortage of medically-trained providers to meet the basic medical needs of the United States. In 1957, responding to this shortage, Thelma Ingles, RN, and Eugene Stead, MD, developed and implemented a degree program creating Nurse Clinicians. Dr. Stead introduced this concept in the School for Nursing at Duke University. While the program was successful, the National League for Nursing blocked its accreditation, citing the over-reliance on physicians in the training program. Good thing for current PAs, because had this program been given accreditation, Dr. Stead would not have introduced the PA concept.

Charles Hudson, MD, during an AMA house of Delegates meeting introduced the term Mid-level Provider referring to someone who was corpsmen and that could provide medical services.

In 1964, Eugene S. Stead Jr., MD, submitted a proposal to Duke Hospital to develop the first PA Program. The administration accepted his proposal and the first class of four former Navy medical corpsmen was started in 1965. These students then graduated from Duke University on October 6, 1967, to be the first PAs in the United States. 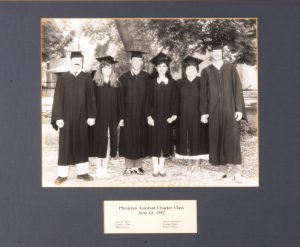 A few years after Duke started their first class of PAs, the University of Washington, MEDEX PA program started, as did others. Since the early 1960s, PA education has grown to 226 currently accredited programs with another 45 programs seeking accreditation. The American Academy of Physician Assistants (AAPA) states that there are more than 115,500 certified PAs nationwide. These PAs are credited with more than 350 million patient encounters annually. California has approximately 12,000 PAs serving the needs of California residents.

WesternU embraced PA education in 1990, enrolling its first class of PAs. WesternU has enrolled 29 PA classes in Pomona since 1990 and for a short period of time enrolled four classes in Chico. Since 1999, the class size has been maintained at 98 students per class. WesternU has proudly amassed approximately 2,100 graduates that were provided an education in primary care and currently practice in all fields of medicine. WesternU graduates have certainly made an impact to medical care access.

PA education is more intense and more comprehensive than it has ever been. The reason for this new paradigm is that PAs need to stay current with the advancements happening in the field of medicine. PA program accreditation insures that PAs recognize the limits of their knowledge and competency by knowing the appropriate time and situation to make a referral to another health care provider as indicated.

The scope of practice for a PA has evolved over the years. AAPA defines a PA as a nationally-certified and state-licensed medical professional. PAs practice medicine on health care teams with physicians and other providers. They practice and prescribe medication in all 50 states, the District of Columbia, U.S. territories, and the uniformed services.

In 2010, the Affordable Care Act (ACA) recognized PAs along with nurse practitioners and physicians as being primary care providers. The ACA also empowered PAs to lead patient-centered medical teams.

A recent Harris Poll confirmed that Americans who interacted with PAs had an extremely high satisfaction rate for those encounters. That Harris Poll showed that 93 percent regard PAs as trusted health care providers. Ninety-two percent said it was easier to get a medical appointment with a PA. Ninety-one percent feel PAs improve the quality of health care.

While the PA Profession found origins in Feldshers, Doctor’s Aids, Corpsmen, and MACs, the modern PA field has grown tremendously in the past 50 years as exhibited in the expanding PA scope of practice and competencies. AAPA has recently introduced Optimal Team Practice (OTP) as a way to define PAs in manner that is consistent with current practice and competence. OTP will most likely make the next 50 years of the PA Profession as equally exciting.