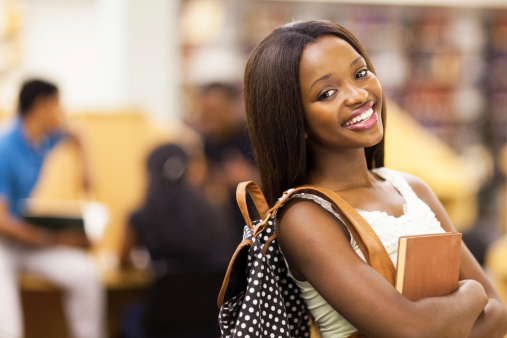 McKesson has a 178-year history partnering with community pharmacy and supports the valuable role that pharmacists play in communities, said Bob Graul, McKesson RxOwnership National Vice President. McKesson continues to invest in programs such as Health Mart, a network of more than 2,800 community pharmacies across the country, and McKesson RxOwnership, which supports pharmacists through the buying or selling of a pharmacy and motivates pharmacy students to map a strategy for ownership.

“As I look around the room, I’m excited that so many of you are interested in advancing health care through pharmacy practice,” Graul said during an Aug. 3, 2011 visit to WesternU’s campus. “And it’s your interest in pursuing a successful career in pharmacy that motivates McKesson to contribute to your future success. I look forward to our continued partnership and to the long and prosperous road ahead of you.”

The money will be used to fund the College of Pharmacy’s Advanced Elective on Entrepreneurial Independent Pharmacy Ownership, which provides students with the training to become independent pharmacy owners. Students put together a business plan to either buy a pharmacy or start a new one. They are also paired with a pharmacist mentor to observe firsthand how a pharmacy operates.

“We are very pleased to accept the support from McKesson RxOwnership,” said Jesse Martinez, PharmD, FASCP, Vice Dean, Academic Diversity & Development, who developed and runs the Advanced Elective on Entrepreneurial Independent Pharmacy Ownership. “The donation will be used to expand the entrepreneurial course to include more mentor sites and preceptor training. The course is in its seventh year and has become very popular with our fourth-year student pharmacists.”