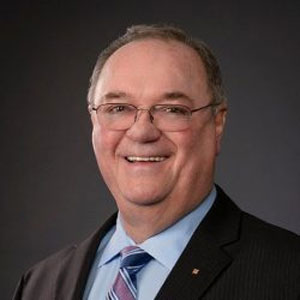 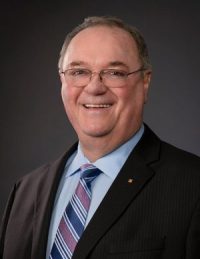 Western University of Health Sciences’ Board of Trustees has named FamilyCare Health co-founder Jeff Heatherington as its newest member.

Portland, Oregon-based FamilyCare Health is a Medicare and Medicaid managed care organization providing health plan services to approximately 125,000 members. Heatherington, who is president and CEO of FamilyCare Health, has a history with WesternU’s College of Osteopathic Medicine of the Pacific (COMP) that dates to its founding in 1977. While serving as director of the Osteopathic Physicians and Surgeons of Oregon, Heatherington helped bring together Western University of Health Sciences and Samaritan Health Services to build the COMP-Northwest campus in Lebanon, Oregon.

“Osteopathic medicine has been important to me both personally and professionally,” Heatherington said. “I’m honored to join the Board and I look forward to supporting the university and future generations of medical providers.”