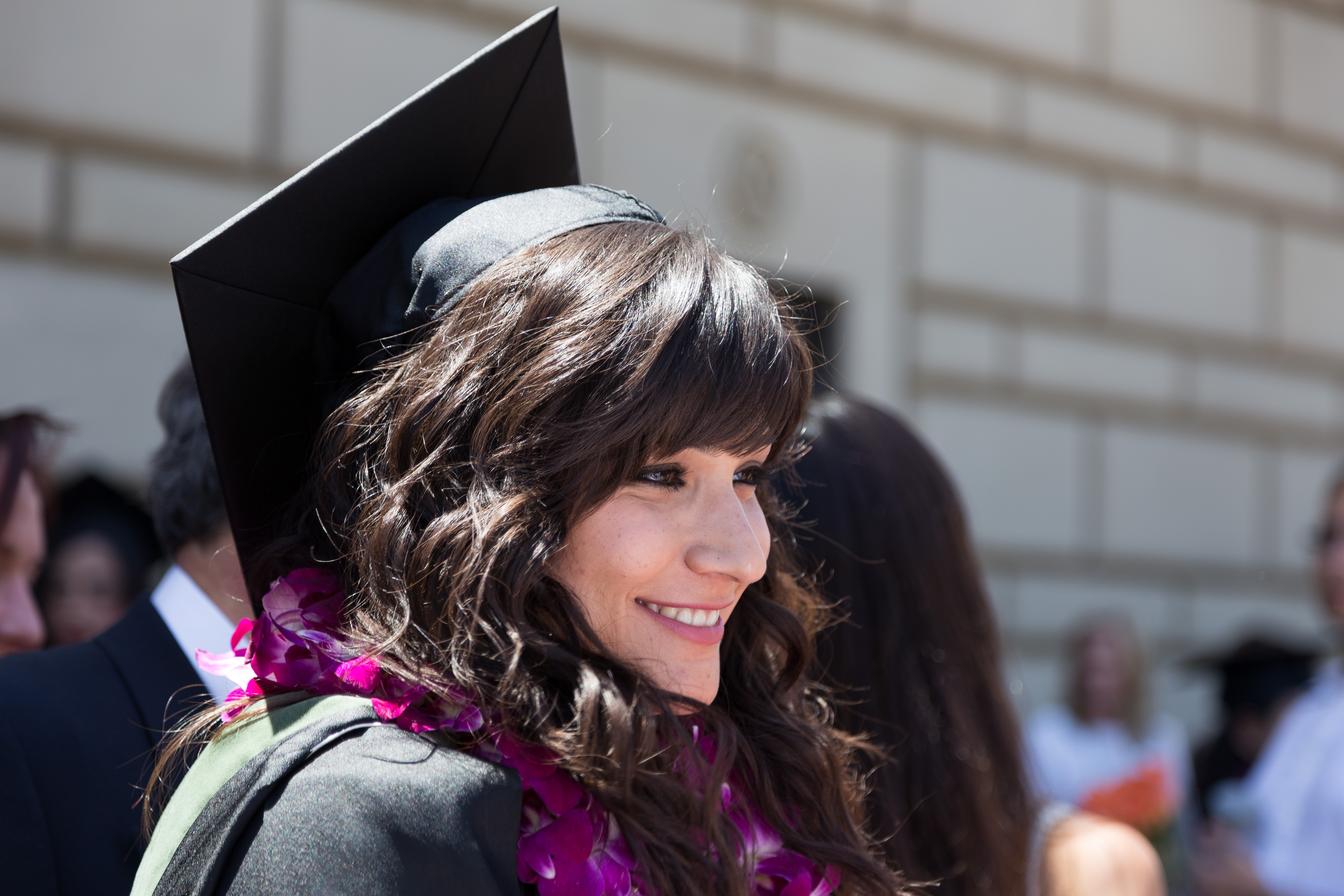 the help of sophisticated electronic database systems, has joined Western

University of Health Sciences (WesternU) as director of financial aid.

the U.S. Department of Education’s Project EASI, an information and

systems redesign and reengineering plan for federal and other delivery

has elected to join us here at WesternU,”” said Philip Pumerantz, PhD,

president. “”We’re looking forward to working with him as we improve upon

with the University’s information technology department as WesternU

upgrades its financial aid, student affairs and admissions departments to

“”We’re going to move this campus to the next level,”” Reyer said.

“”But more importantly, we intend to serve WesternU’s students,”” he

added. “”They’re the reason the department even exists and if we can make

tenure there that he and his staff, using a highly sophisticated

information technology system, converted the department into its present

Reyer has worked as a senior vice president for American Express,

Educational Loans; as a consultant for the U.S. Department of Health and

Human Services and the State of California, Student Aid Commission; and as

a speaker/trainer for the U.S. Department of Defense-Overseas High School

Program; as well as a variety of other consultant roles with universities,

colleges and career schools with an emphasis on information technology and

Reyer lives in Irvine with his wife, Bebe. They have one adult daughter,