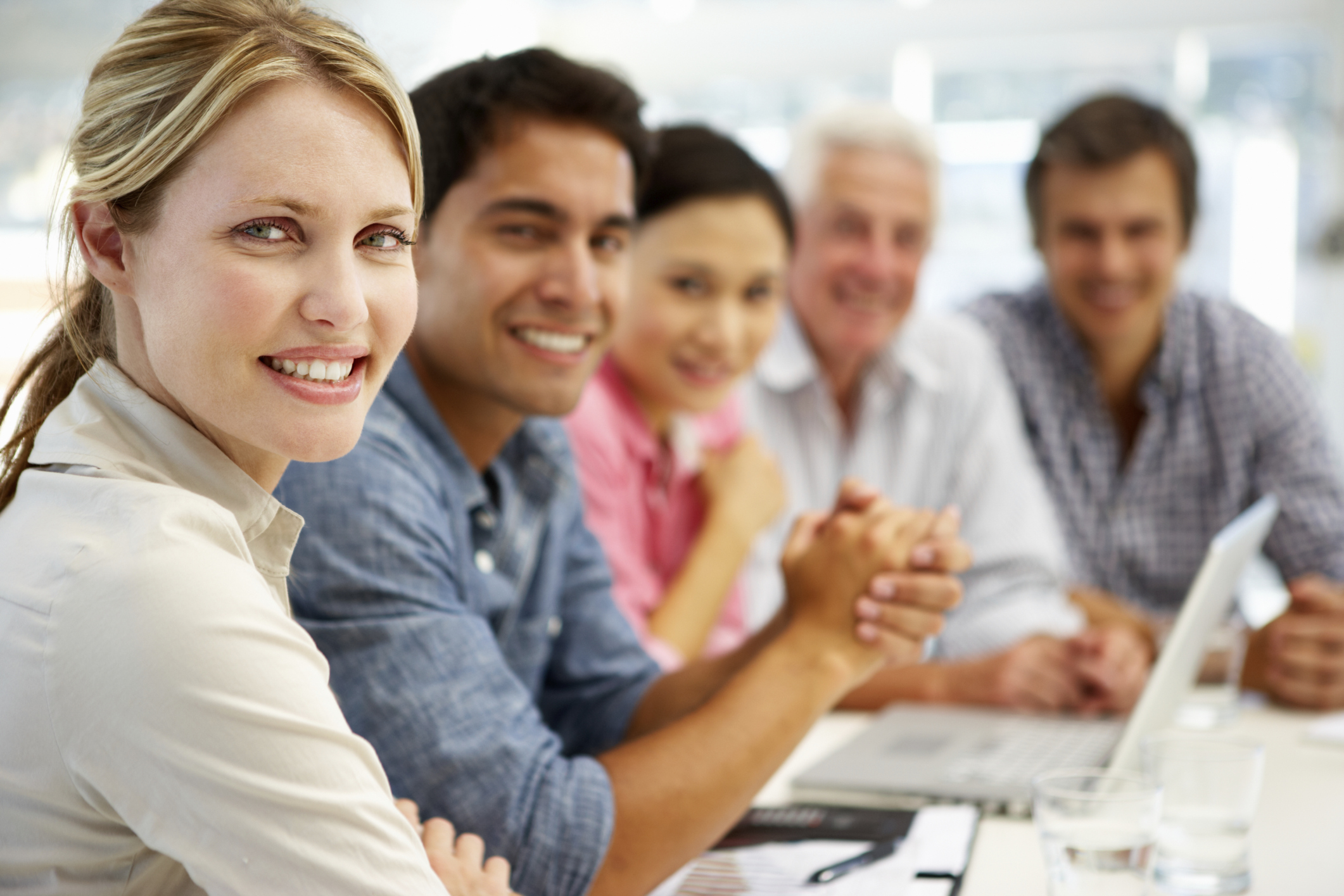 Western University of Health Sciences’ College of Osteopathic Medicine of the Pacific-Northwest (COMP-Northwest) will celebrate a landmark event with its inaugural commencement at 11 a.m. Friday, June 5, 2015 at the college, 200 Mullins Drive, Lebanon, Ore.

Just four short months from now, nearly 100 medical students will realize their dream of earning a Doctor of Osteopathic Medicine diploma at the ceremony. The Commencement ceremony will be open to the public. Seating will open at 10 a.m. the day of the event.

“We are excited to introduce the physicians of tomorrow at COMP-Northwest’s inaugural commencement,” said Paula M. Crone, DO, Dean of COMP and COMP-Northwest. “I am proud of what this group of exemplary men and women has accomplished during their four years at COMP-Northwest, and I look forward to calling these students my colleagues.”

WesternU’s College of Osteopathic Medicine of the Pacific was founded in Pomona, Calif., in September 1977. Its second location, COMP-Northwest, opened in August 2011.

Hotel reservations at the new Best Western Premier Boulder Falls Inn across the street from COMP-Northwest may be made by visiting www.boulderfallsinn.com, or by calling (844) 434-3400. Located on the Samaritan Health Sciences Campus, the hotel is scheduled for completion by May 2015.

Additional information regarding commencement may be found online by visiting http://www.westernu.edu/commencement-comp-northwest.

Questions regarding COMP-Northwest’s inaugural commencement may be directed to Kim Ketcham, Manager of Events and Special Projects, (541) 259-0666, kketcham@westernu.edu.