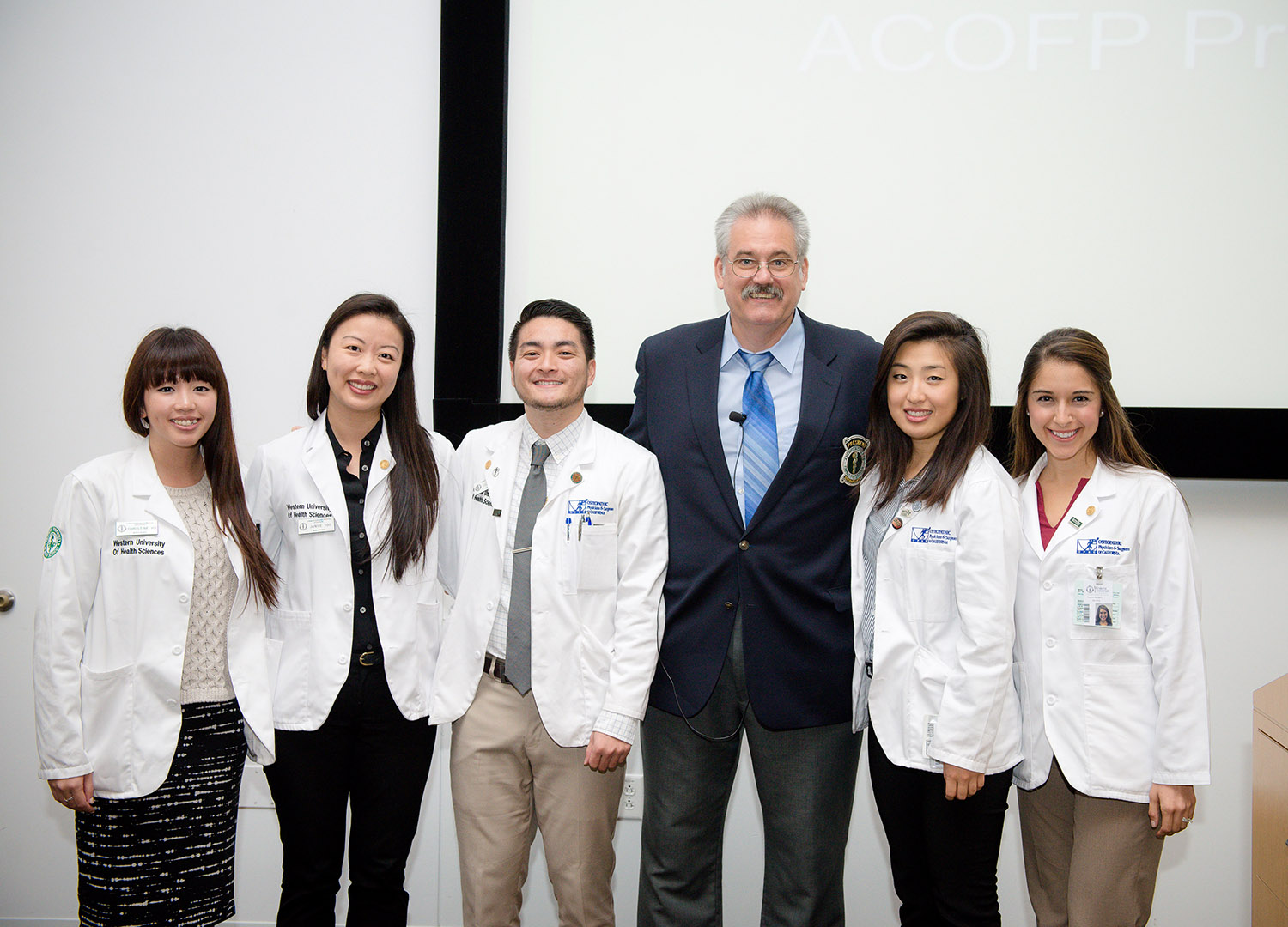 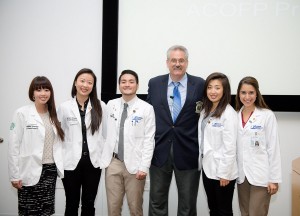 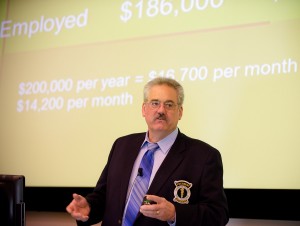 It’s an exciting time to become a family physician, he said. Compensation for family physicians increased 10 percent in 2013-14, the fourth-highest increase among 25 specialties.

ACOFP is working to address many issues as the new system is being developed, chief among them the ability to maintain DOs’ osteopathic distinctness, de Regnier said.

“I love being an osteopathic family physician, and I think that’s different from being a family physician,” he said. “I bring some tools to the table that other family physicians can’t bring, simply because of the training. And it’s not just OMM (Osteopathic Manipulative Medicine). It’s the philosophy, the understanding of form and function and body unity that come into how I approach a patient. And I don’t want to see us lose that , because I think that’s what we need as a country, that holistic approach that we bring to care.”

Quality and accountability are driving a lot of the health care system today, and will have a huge impact on the way students practice after graduation, de Regnier said. The cost of care is increasing far faster than inflation in the U.S., which spends more than twice what most industrialized nations spend on health care. Yet it’s toward the bottom in quality of care.

“That’s what primary care and family medicine bring to the table,” he said. “If you put that in 2014 terms, we would save a trillion dollars in the health care system. We would save almost a half million lives if everyone had a primary care physician as their personal physician.”

But he was not bashing specialists, and he encouraged students interested in those fields to pursue that.

“More than anything, what we need is the right physician in the right place at the right time to meet patients’ needs,” he said.

The U.S. health care industry is undergoing payment reform. Right now it’s a fee for service system, where the more you do, the more you get paid. Federal regulations will change and new payment systems will come into effect. Various models are being discussed, but they should all be based on quality, he said.

“I ought to be paid for the quality of the care that I provide,” de Regnier said. “If I’m providing really high-quality care, we think that’s going to decrease costs. And therefore some of that savings in cost I ought to be rewarded with. There’s a variety of models you can use to get to that point. That’s the core philosophy that underlies those payment models.”

Ultimately, the biggest reward for a family physician comes in stories like Marie, who was two years old when her mother brought her to see Dr. de Regnier for the first time. He was the new doctor in town, and her mother decided to try him when she did not see any improvements after seeing another physician.

He ran a blood test twice and got errors on his machine. He took her to the hospital and got another error. Then, 10 minutes after mother and daughter left, Marie’s white blood cell count came back at 198,000. Normal range is between 4,500 to 10,000. She had acute lymphocytic leukemia.

He arranged for Marie to get treatment from specialists at a Des Moines hospital, and he didn’t see her for a year and a half.

When he finally did, he walked into the exam room, and Marie was climbing up and down on the table. He asked what was wrong, and her mother said, “Nothing’s wrong with her. In fact, that’s why we’re here. I wanted you to see how well she’s doing. If you hadn’t been here that Saturday, she wouldn’t be here.”

Fast forward 18 years from that day. Marie’s mom showed up again and showed him a picture of her, Marie, and Marie’s new baby.

“This is what you gave me,” she says.

“That’s why I love family medicine,” de Regnier said. “That’s why I do this. And every family doc you talk to will have a ‘Marie’ story for you to hear.”